Visit this YouTube playlist to listen to the oral histories of West Broad.

A Brief History of the Neighborhood

Since it became a center for the settlement of many African Americans relocating from rural areas in the early 1900s, the West Broad neighborhood has been one of the principle commercial and residential centers for Athens’ African American community. The neighborhood was established around Athens’ African American schools and has been the home to several of the community’s most important institutions including Hill Chapel Baptist Church, the first African American church in town. It is home to many older African American residents who represent vital links to past traditions. These include former students of the West Broad School, which dates to the late 1800s and served as one of Athens’ African American elementary school. The school is a touchstone for neighborhood residents and community members. Its agricultural and vocational legacy are embodied in the Principal Samuel Harris, who in the early 1900s installed garden plots for students and their families to grow food, offered classes in cooking and nutrition, and established a vocational training program. African American culinary skills and traditions that were cultivated through programs like these were unheralded for many years as they were largely employed in the service of others. The neighborhood has housed and trained many community cooks and domestic workers who were employed by the University of Georgia, its fraternity and sorority houses, and the large plantation-style homes in the area.

The neighborhood occupies some of Athens’ most prime real estate. It is a mile from the commercial downtown district and the University of Georgia; lies between two major transportation arteries; is served by several bus lines; and is within walking distance of public schools, the library, a hospital, and a major shopping district. It has simultaneously suffered from a lack of local investment and faced the looming threat of gentrification and outside development. Due to the engagement and dedication of long-
term residents to the preservation of the neighborhood’s cultural fabric and institutions, it remains the last mostly intact historic African American neighborhood in Athens. When residents identified the meaningful reuse of the now-vacant West Broad School as an important way to preserve the history and legacy of the neighborhood and Athens’ African American community, leaders came together in 2012 to support the establishment of Athens’ first community-based urban garden on the grounds of the old
school. The following year, the West Broad Farmers Market opened in the school’s courtyard to bring affordable produce and economic opportunities to the neighborhood. The presence of the garden and farmers market on the site has reconnected people with the school. One former student wrote following a tour,

“How exciting to see and hear about the fresh local . . . foods available and growing right on the playground of my old elementary school. I smiled as the director talked about the problems of adding amenities like compost and worm castings to the soil in an effort to get the former playground prepared for planting after years of hundreds of school children playing on the grounds thus compacting all of that Georgia red clay into the earth…I smiled because I was one of those tiny feet…Many of my old playmates and teachers are gone now but would be delighted to know our playground is now a field for learning, nutrition, and community development.” 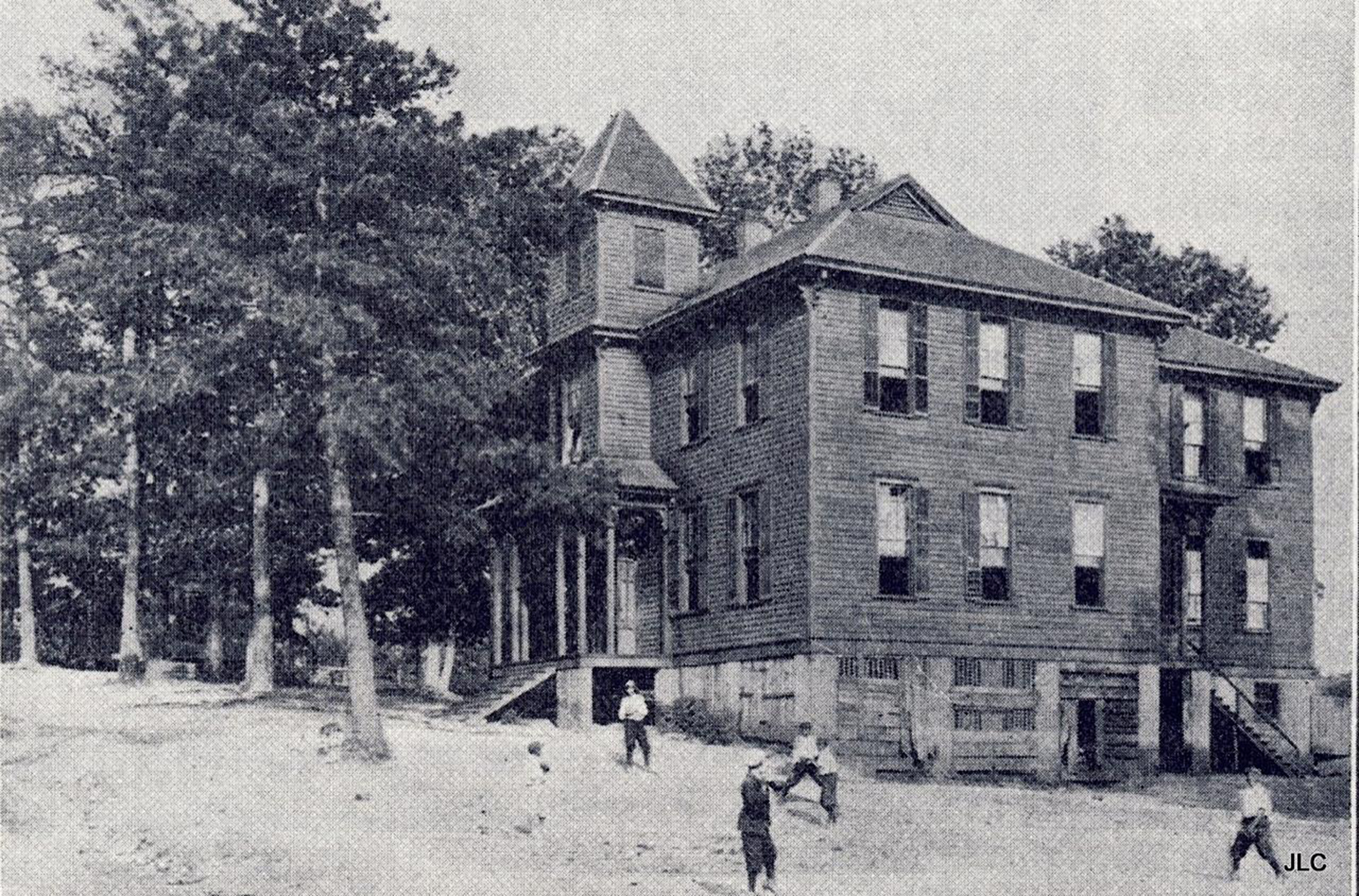